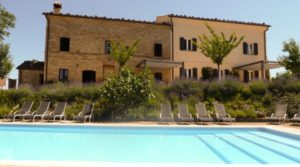 Azienda Il Pineto consists of three different, spacious apartments, completely restored in such a way to give total comfort and space to the guests, even in rainy days. Each apartment has its own charm by its non-standard interior, coming from countries like Egypt, Tanzania and Zimbabwe where the owners worked.

All apartments have a kitchen with dishwasher and semi-professional cooker with oven, a dining area, a sitting area with TV and spacious bathrooms, central heating and wireless internet access. Outside there is a swimming pool with large steps.
For the little ones there are gates in the stair case for their safety and a baby cot and high chair can be ordered when booking your stay.

Accommodation
Casa Capanna (2 pax)
A spacious cottage with a private terrace and garden outside, a large living area divided into a bedroom with a double bed, a well equipped open kitchen (with dishwasher and cooker with oven), a bathroom with shower and sitting area with TV.

Prima Luce (4+2 pax)
A lovely light apartment – downstairs there is an open kitchen (with dishwasher and cooker with oven) with a teak dining table. The staircase leads to the first floor, where there is a double and twin bedroom and a bathroom with a wide shower. From there another small staircase leads to the huge loft where there are two more single beds.
There is a terrace at one side of the house and a pebbled terrace in between the house and the swimming pool.

Intermezzo (6 pax)
Entering the old stable that has been restored and turned into the dining/sitting area with a long teak dining table. Steps lead you to the kitchen (dishwasher and cooker with oven) where lovely meals can be prepared. On this floor there is the first double bedroom with shower and wash basin. From the kitchen steps lead to the first floor where there is another spacious double room and a bathroom with shower, washbasins and toilet as well as a separate toilet. Small stairs lead finally to the loft where there are another two single beds.
There are two terraces: one at the side of the pool with pebbles and one at the other side of the house. 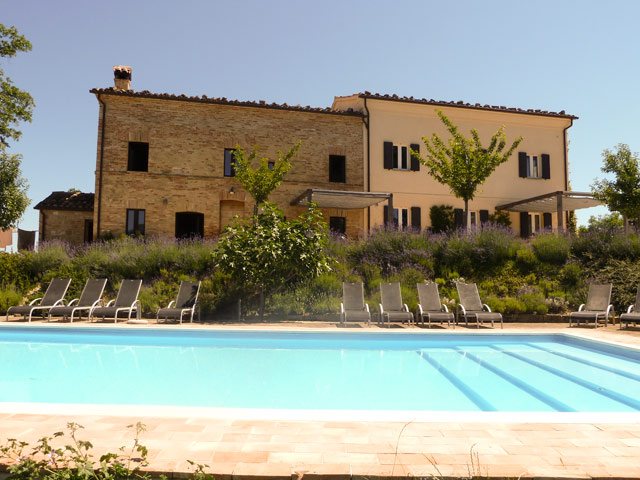 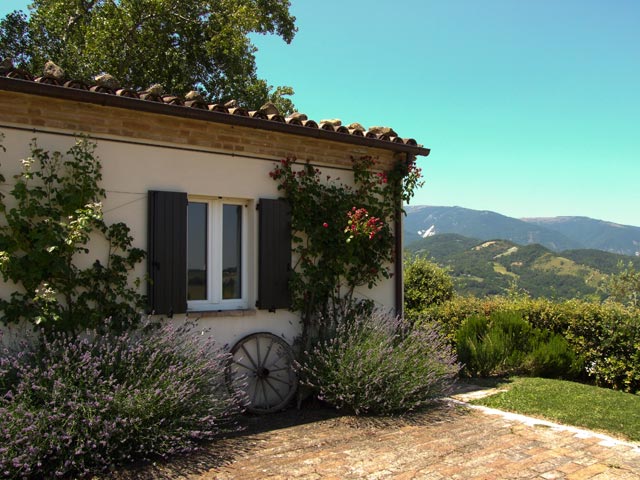 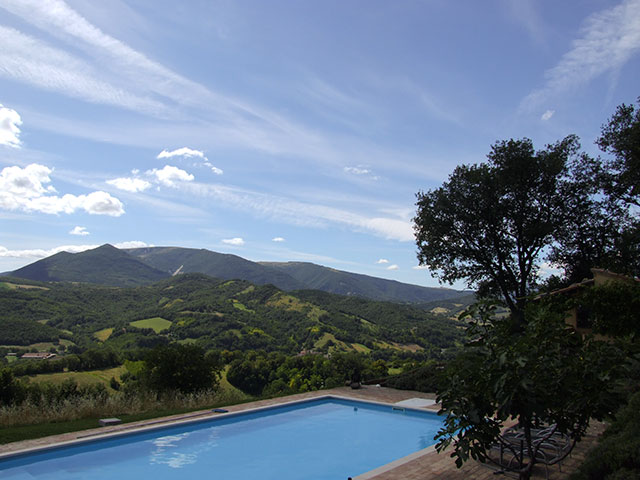 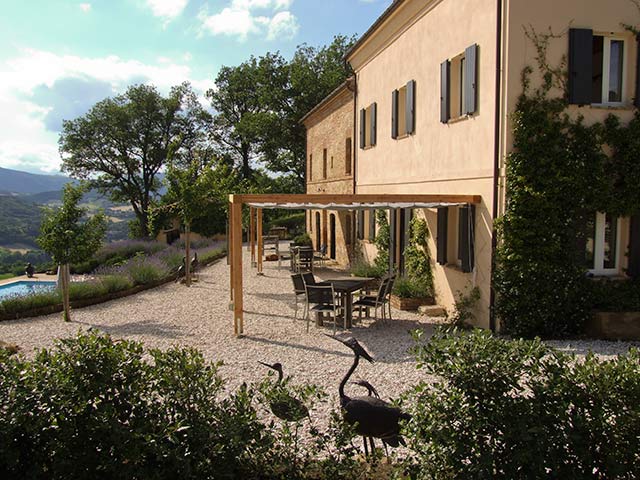 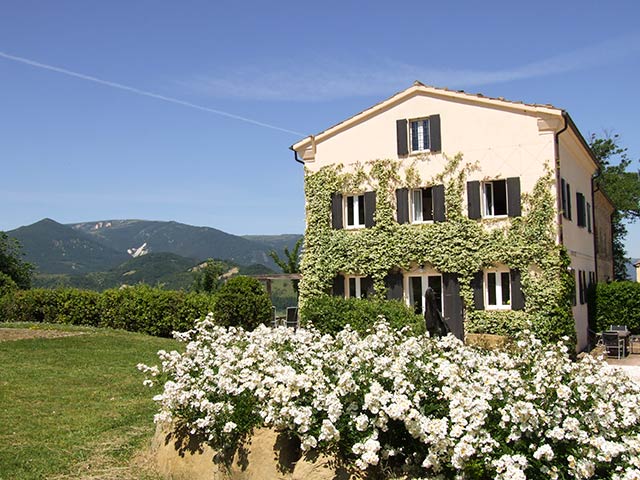 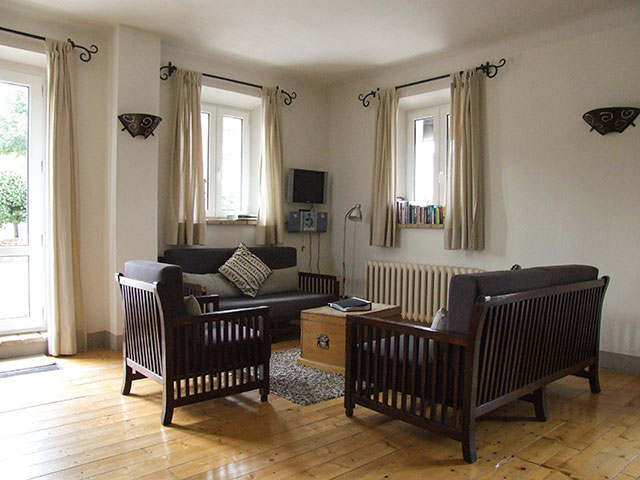 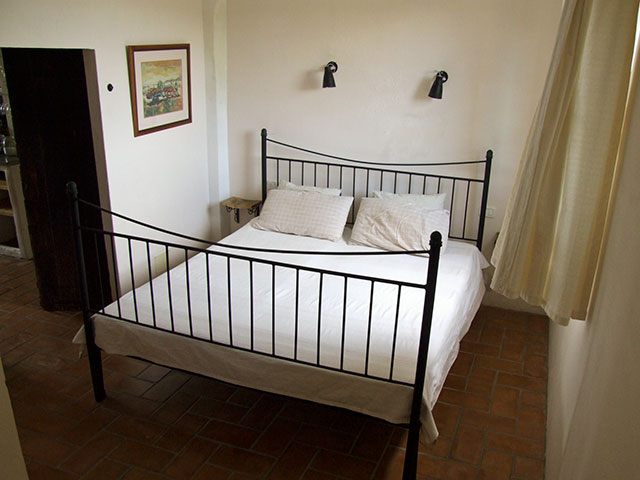 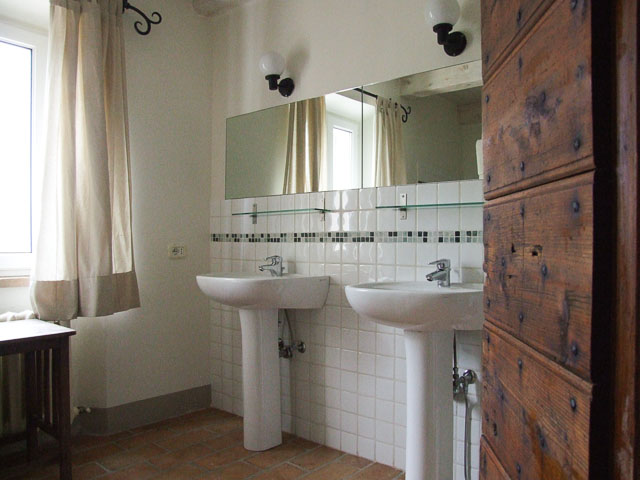 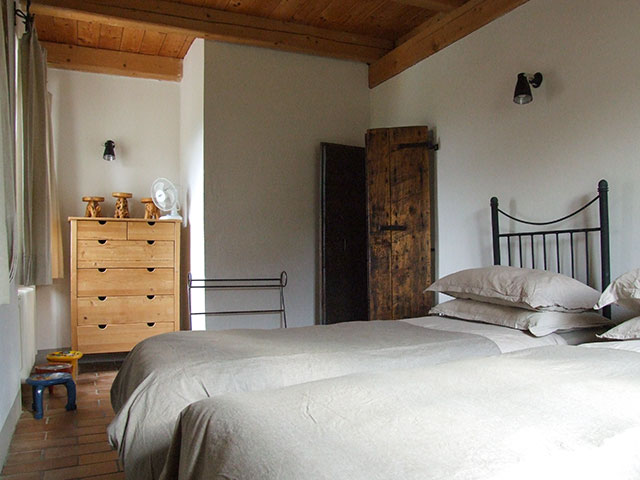 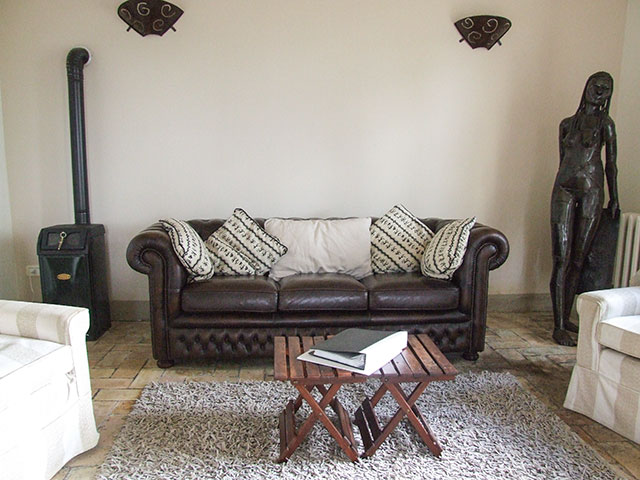 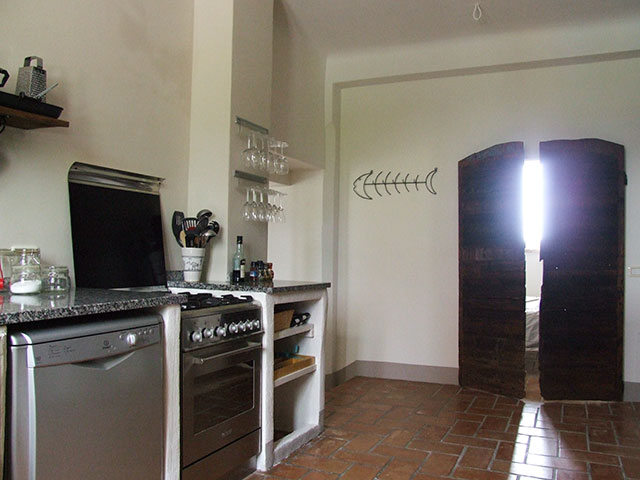 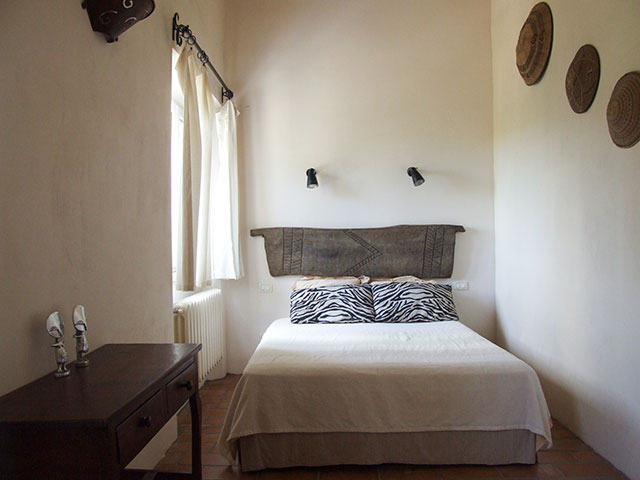 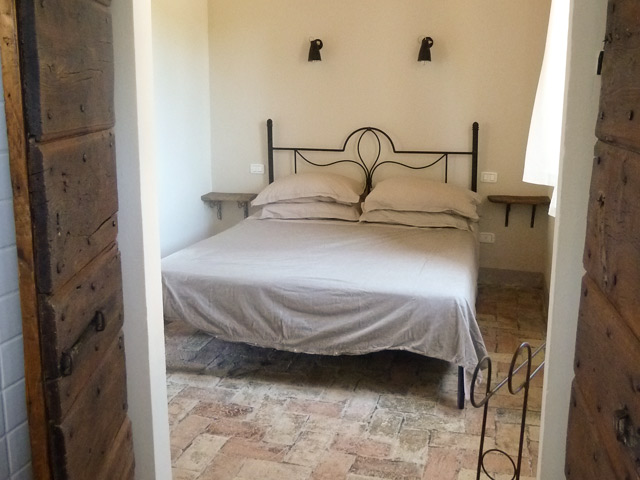 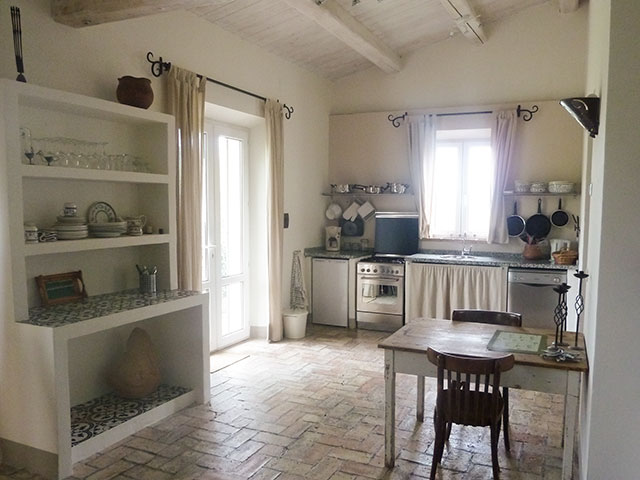 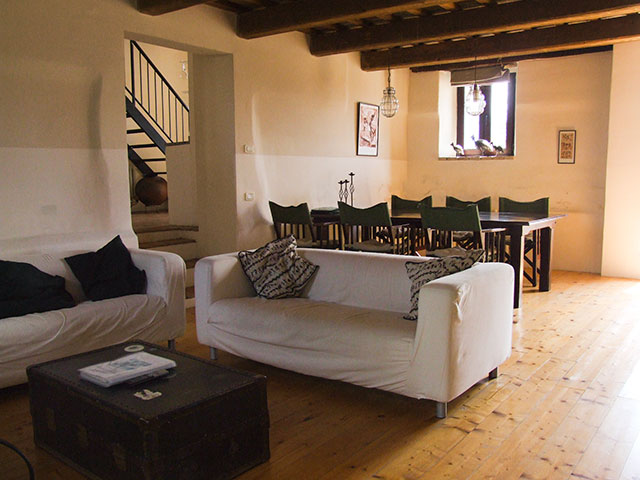