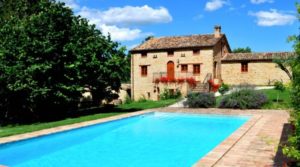 Villa Eliseo, a recently restored farmhouse dating from 1600, is set in 20 hectares of farm land, woods and olive groves. Around the farmhouse there is a spacious garden in which there is a swimming pool and next to it in another restored building the hydro-massage, the sauna, an extra toilet and a shower.
Gualdo is only 2 km away from here, and all around you can enjoy the most delightful country setting.

In this little paradise there are three apartments. All apartments have their own entrance, a well equipped kitchen with dishwasher, and two bedrooms with wrought iron beds.
Downstairs, in the former stables, there is a communal room with a satellite TV, a laundry room and a long table to give guests the possibility to have dinner together.
There are two more separate en-suite rooms.

Accommodation
Il Girasole (4+1 pax)
Il Girasole has a cozy living room and a well equipped kitchen with dishwasher. There are two bedrooms with beautiful wrought iron beds: one bedroom with a double-bed and one with a twin- bed (it is possible to add a extra bed). In the bathroom there is a bath.

Vino Cotto (4+1 pax)
Vino Cotto is on the ground floor and has a pleasant living room and a kitchen with dishwasher. The two bedrooms are traditionally and attractively furnished (it is possible to add a extra bed). There is a bathroom with a shower.

Elisa (4+1 pax)
Going up-stairs you reach apartment called Elisa with its own terrace in front of the entrance. There are a well equipped kitchen, a living room and two separate bedrooms. The bathroom has a shower. There is the possibility to accommodate one extra person using a sofa bed.

Lavanda (2+1 pax)
This apartment is situated on the ground floor, has a living room with a kitchen, one double bedroom and a bathroom with a shower. On request an additional sofa bed can be added in the living room. The apartment is well furnished and has an independent entrance. The kitchen is fully-equipped with sink, gas stove, refrigerator and cooking utensils. 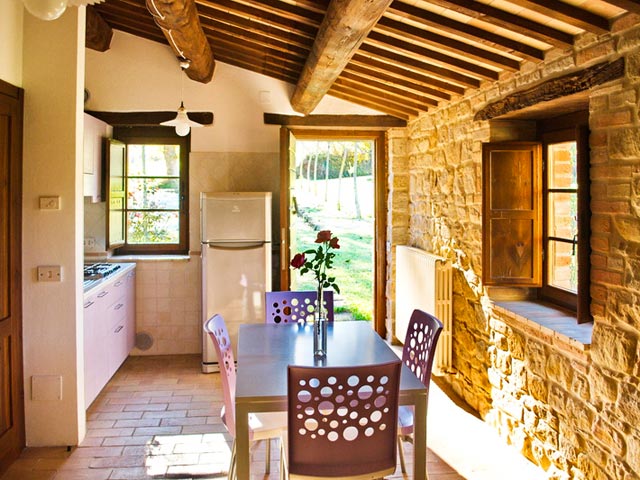 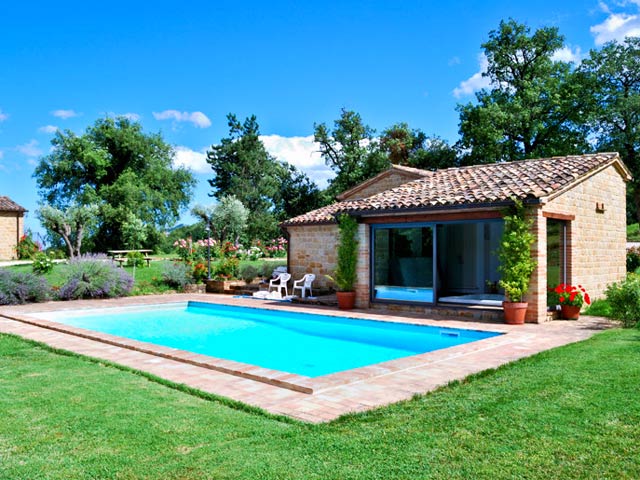 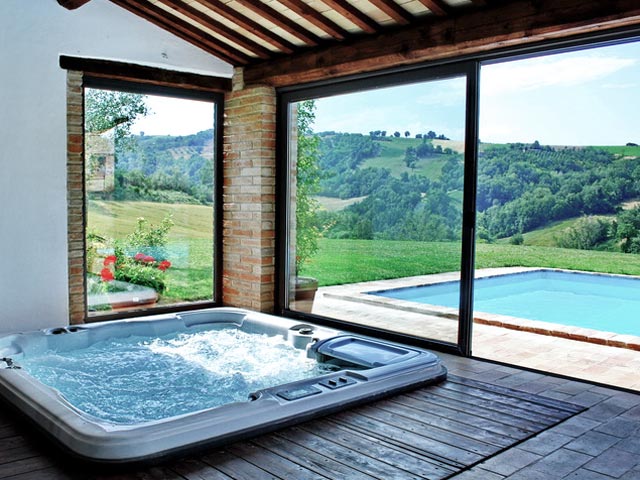 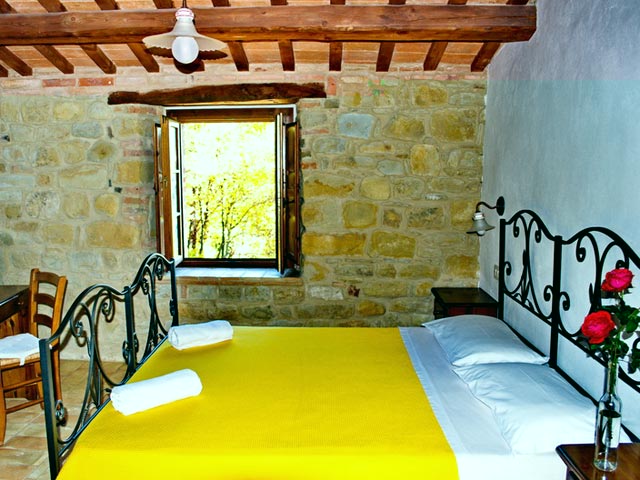 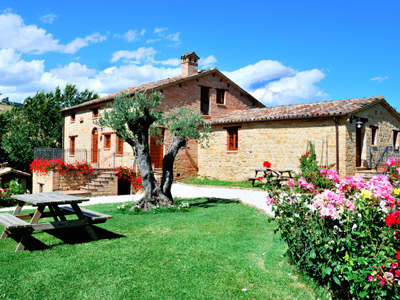 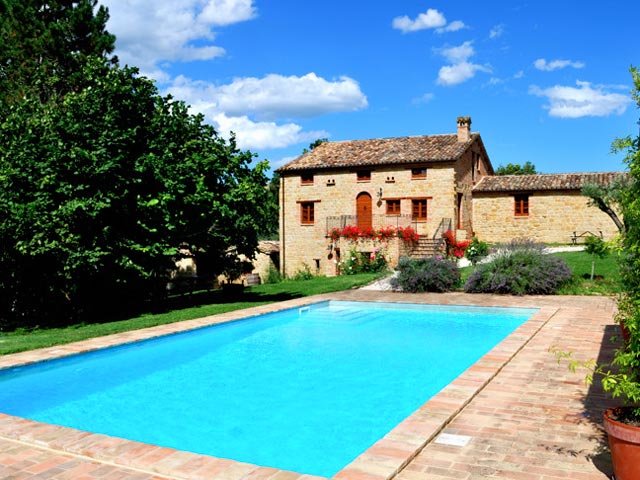 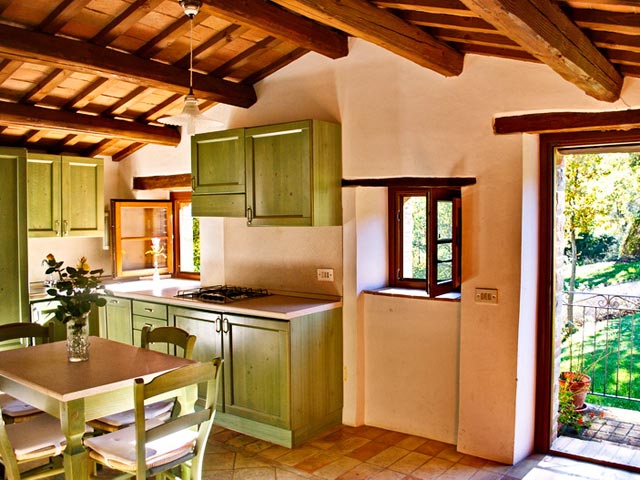 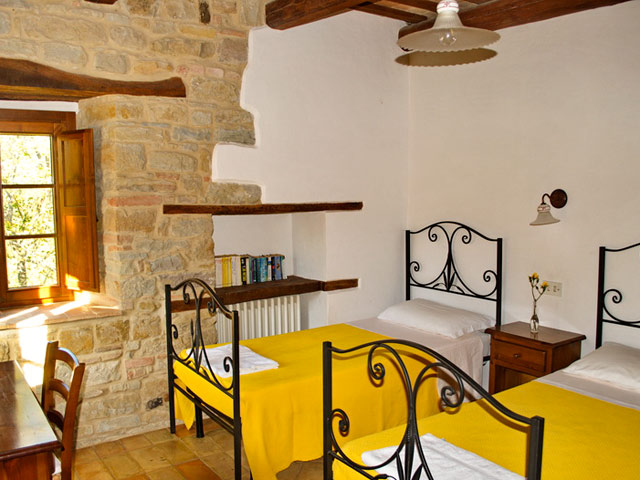 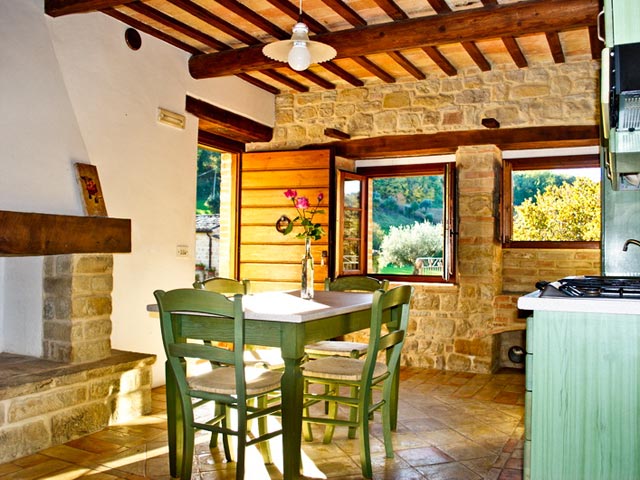 Security deposit: 250 € Heating is paid according to use.