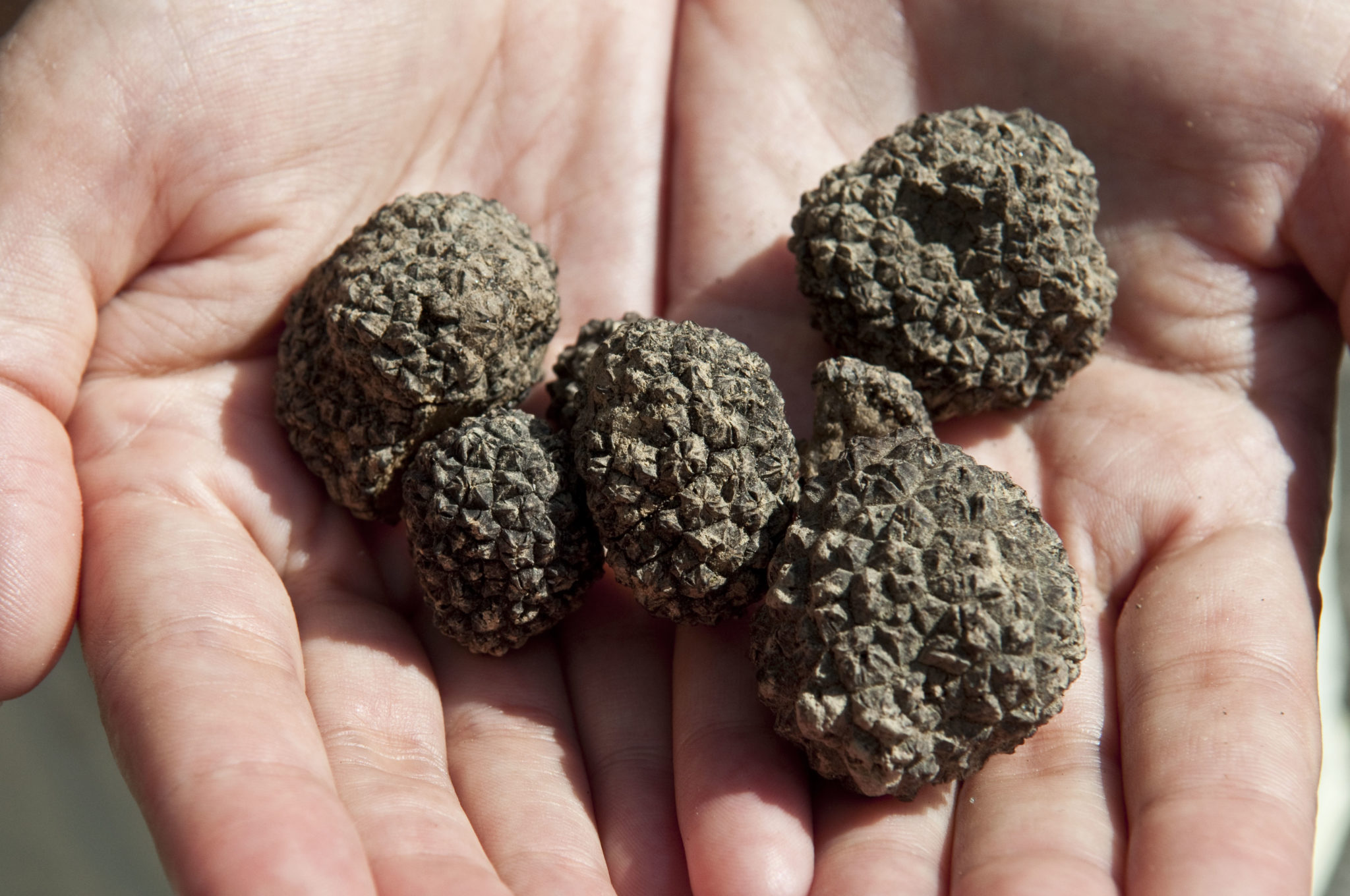 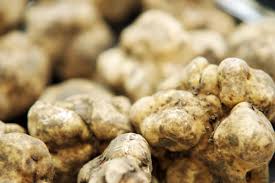 November is prime truffle time and truffles represent the greatest culinary treasure of the gastronomic area of Le Marche. Le Marche Holiday organises specific gastronomic tours in order to know all the secrets of this edible treasure. For those who like the adventure, it is possible to take part in a special truffle hunting (that lasts about 2 hours) with a professional truffle hunter, who finds these underground fungi with the help of his trained sniffer dogs. 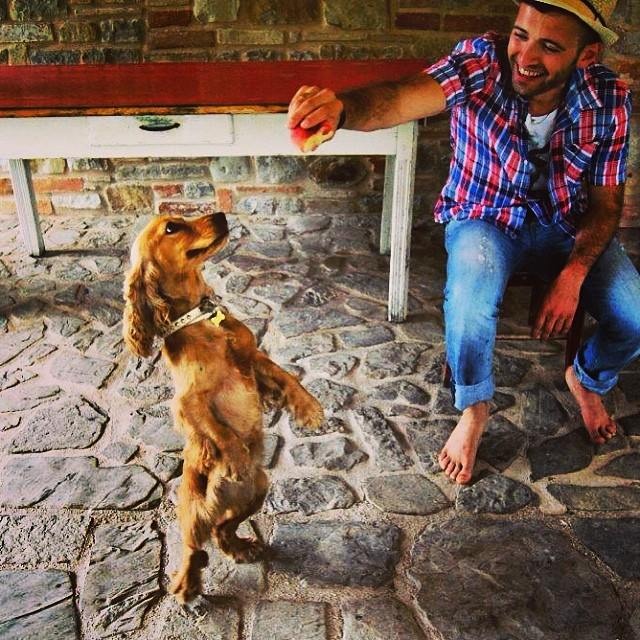 You will get your shoes dirty following the dog and his master through the woods early in the morning and, if you are lucky enough, you will see the dog will be furiously digging and the truffle hunter will extract the truffle carefully with a special tool. He then proceeds to cover the hole in order to not damage the natural spores and to scrape back the earth from the truffle.
After that you are invited in the kitchen and with the help of a trained chef you can cook or simply taste the real traditional truffle dishes of this undiscovered region.

SOMETHING YOU HAVE TO KNOW
1) Most truffles rarely grow in the same spot twice and are embedded under the soil, close to roots of holm oaks, chestnut trees, poplars, pines or hazelnut trees.

2) Truffles can be stored for several days in a paper bag in the refrigerator, but the strength of their flavour decreases rapidly with time.

3) Since the times of the Romans truffles have been used in Europe as delicacies, medicines, and even aphrodisiacs.

4) Traditionally, pigs were used to hunt truffles but in Italy their use has been prohibited because of damage caused to the soil and dogs have replaced them as they are easier to control and train (today, the “Lagotto Romagnolo” is the official breed for truffle hunting in Italy.).

5) Most of truffle hunters are serious about keeping their truffle finds and locations secret. 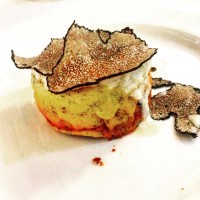 6) Truffles must be collected at the proper time otherwise they will have little taste. You can buy fresh white truffles in Le Marche between October and the end of December.

7) Truffle hunting can be arranged seasonally for white truffles from September to December.

8) During the last weekends of October Sant’Angelo in Vado in Le Marche hosts the Mostra Nazionale del Tartufo Bianco Pregiato, an excellent chance to taste white truffles and see the town at its best.

9) From the end of October to the first two weekends in November Acqualagna in Le Marche is transformed into Italy’s “truffle capital” as it hosts the annual Truffle Fair.

10) White truffles are perfect to enrich main courses and may be inserted into meats, under the skins of roasted fowl, in foie gras, pâtés, or stuffings, but they are generally served raw for adding flavour to omelettes, rice or fresh homemade pasta as they exalt their fragrance.